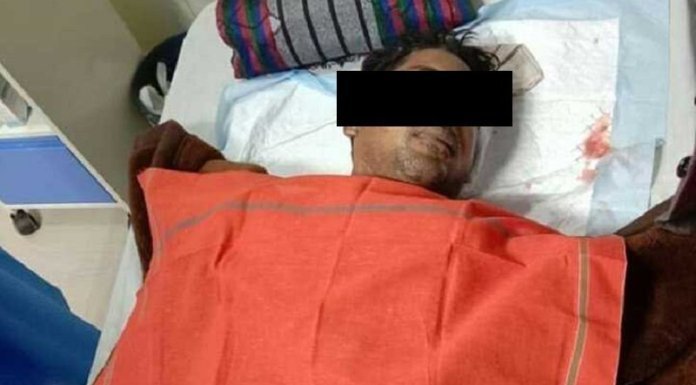 Twenty-two persons have been arrested by the Jharkhand Police in connection with the violence at Lohardaga which resulted in the death of Neeraj Prajapati. He was an artist and an idol maker. The violence had erupted after a Muslim mob attacked those attending a pro-CAA rally.

The administration had imposed a curfew in the region following the violence which it is lifting in phases. The Police are also saying that it is investigating the involvement of others in the matter as well.

In Jharkhand’s Lohardaga, When a pro-CAA march was passing through a Muslim locality near Amla Toli on 23 January, stones and petrol bombs were hurled at the participants by the local Muslims. Women became the specific targets of the ruthless mob. Shops and homes belonging to the Hindus were set on fire. This created a state of panic and resulted in a stampede. Roughly, 100 participants and 24 policemen had sustained injuries during the unprovoked attack by the violent mob.

Neeraj Ram Prajapati, who was brutally injured when a Muslim mob had attacked the pro-CAA rally, had died on Monday. Neeraj was initially treated at Orchid Hospital in Ranchi but was later transferred to the Rajendra Institute of Medical Sciences (RIMS).

The police informed that primary investigations have revealed that Prajapati died due to cardiac arrest caused by “a septic shock from brain stem bleed”, according to a medical report from Rajendra Institute of Medical Sciences.