Home Internet 2133 Indian prisoners, including fishermen repatriated from Pakistan since 2014 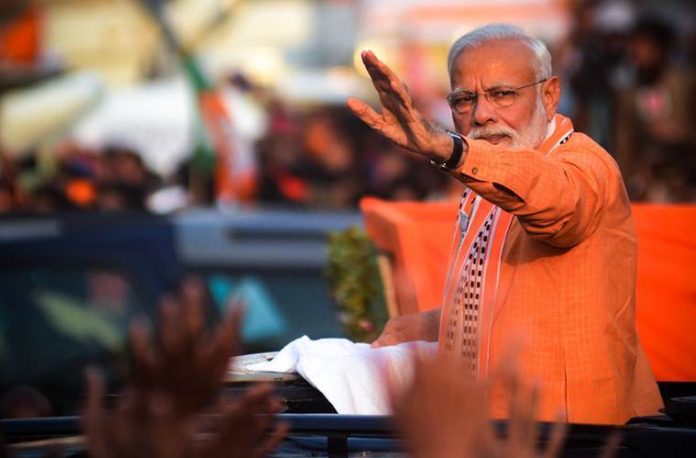 2,133 Indian prisoners, including fishermen have been repatriated to India from Pakistan’s custody since 2014. Responding to a question in the Lok Sabha by Congress MP Gurjeet Singh Aujla about Indians in Pakistani prisons, Minister of State in the Ministry of External Affairs V Muraleedharan [pdf] said that as per the information available 2,133 Indian prisoners have been repatriated back to India. This includes 20 Indian fishermen who were repatriated on 6th January 2020.

The government of India further stated that 275 Indians including fishermen are presently believed to be in Pakistan’s custody. However, as per a list shared by Pakistan as on 1st January 2020, it has acknowledged custody of only 262 Indians. In addition to this, there are about 83 Indian defence personnel including Prisoners of War (POW) whose custody Pakistan has not yet acknowledged.

Moreover, the Government of India has asked Pakistan to provide consular access and release remaining prisoners in its custody. This includes 110 Indian civilian prisoners and fishermen whose Indian nationality has been confirmed and have completed their sentences. The Indian government has also requested its Pakistani counterpart to facilitate the visit of a team of Indian medical experts to meet prisoners of unsound mind, who are believed to be Indian nationals, with a view to facilitate their nationality verification and subsequent repatriation. However, Pakistan has not yet responded.