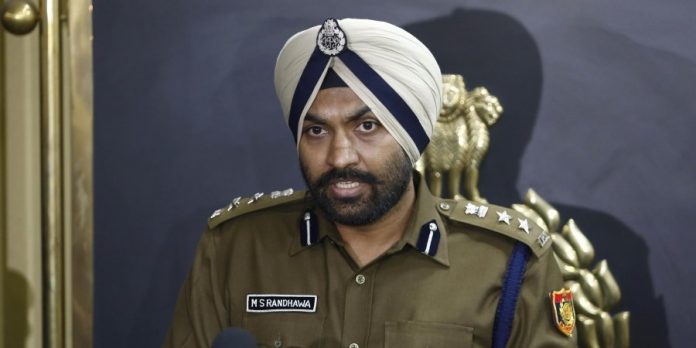 The Delhi police on Wednesday announced that it has registered 18 FIRs and arrested 106 people so far in connection with the incident of violent clashes in the North-East Delhi.

Delhi Police PRO, MS Randhawa said during a press conference, “Miscreants are being identified. We have the CCTV footage&strong evidence. No untoward incident took place today.”

The Delhi police made an appeal to the people not to pay any attention to rumour-mongering and spread out the helpline numbers. Randhawa clarified, “Situation is under control today.”

Clashes between two groups broke out on Monday, among those who are in favor of CAA and those who are protesting against CAA that later turned into communal riots.

As per the recent report, the death toll has reached a mark of 27, and more than 250 people injured in the clashes.

Chief Minister of Delhi, Arvind Kejriwal demanded Home ministry to deploy army in the city to tackle the communal violence seen in the last three days.

Kejriwal said, “The Delhi LG promised that additional force will be deployed and some force was deployed also, but despite that, the incidents of firing did not stop.”