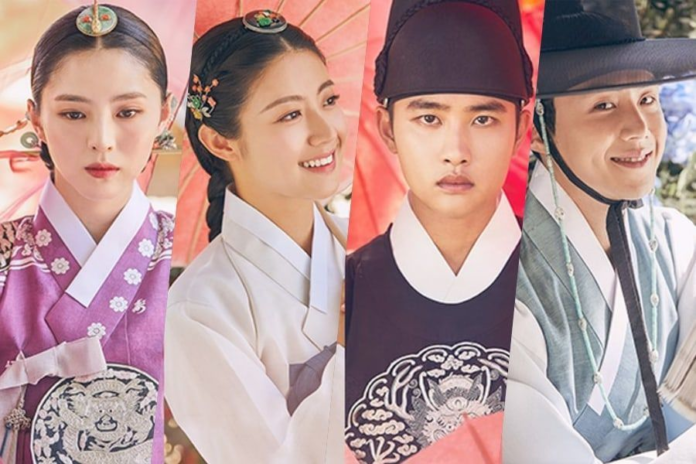 100 Days My Prince initially aired on television. Post which Netflix picked the show up and decided to release it across the globe. The show is about a crown prince who post an accident suffers from amnesia. He lives the life of a lay man and falls deeply in love with a girl. It was well received by both critics as well as the audience. The show is written by No Ji-sul and created by Studio Dragon.

100 Days My Prince Season 1 recently premiered on Netflix on December 7 2020. The show was received was well across the globe and has proved to be a hit among the masses. The show had initially premiered on tvN from September 10,2018 to October 30,2018. Ever since then there has been buzz from the audience about a potential season 2 but there has been no official announcement from the makers. As of now, the chanced of a Season 2 does not seem likely. 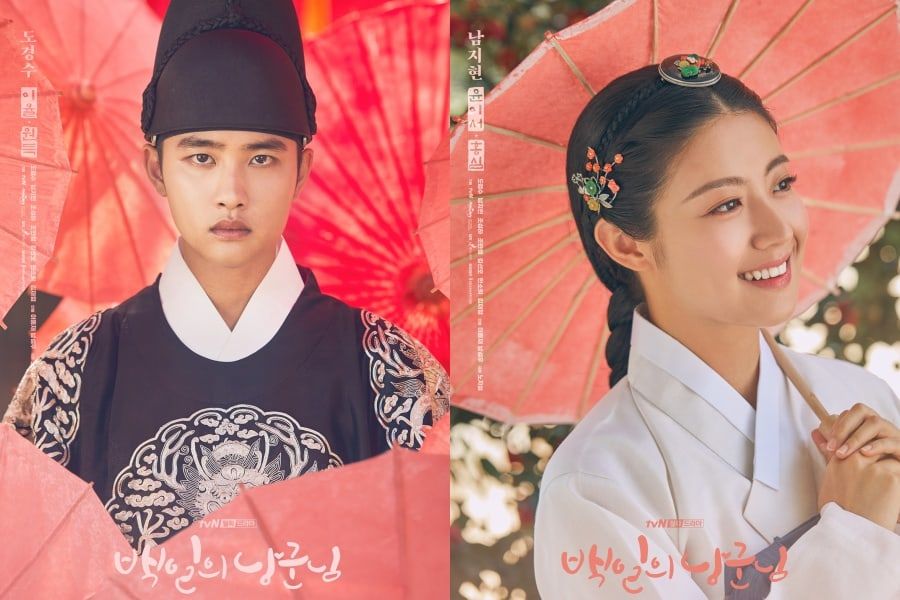 Korean Dramas are known for their over the top portrayal of characters and settings. Usually there will be loud, gaudy characters to suit the setting of same features. But 100 Days My Prince is different and a step beyond the rest. It relies on its simplicity to help it get far. The setting doesn’t count but the vibe that it reflects makes the audience resonate with what they see.

A nobleman, Hong Shim, lives a life of dubiousness as he hides his true identity from all other than his adoptive father. He was stripped off his nobility and made it live a lay mans life. Being the most mature, she is offered the opportunity to be a nobleman mistress but she gracefully decides the offer. This refusal leads to punishment which includes 100 floggings for her. 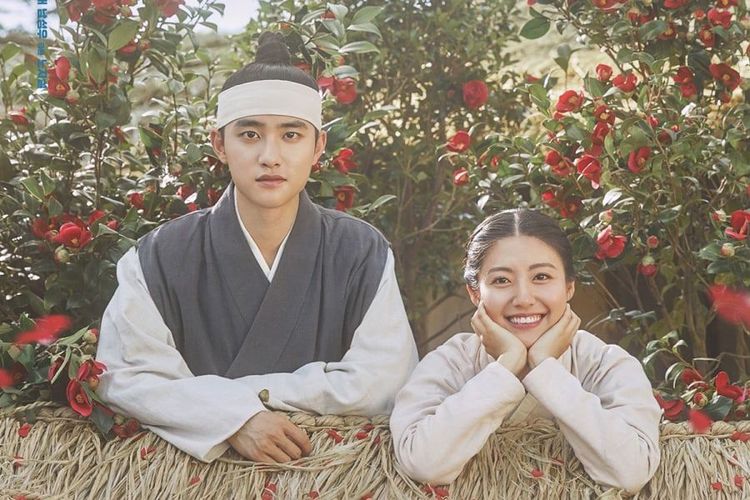 In order to save her from the distress, Shim’s father tells the nobleman that she is actually engaged to Yul. The whole plot revolves around the advantage that Yul has amnesia. Yul and Yi end up with holy matrimony, unaware of one another’s identities. The end of Season 1 gives plenty of scope for there to be a Season 2.

This season could delve into the lives of Yul and Yi. The darkness of their past could shed light on their future. The journey of them realising who they really are could have an inverse effect on their relationship.