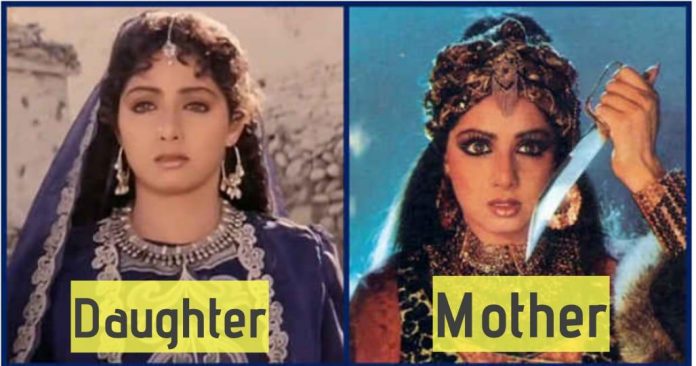 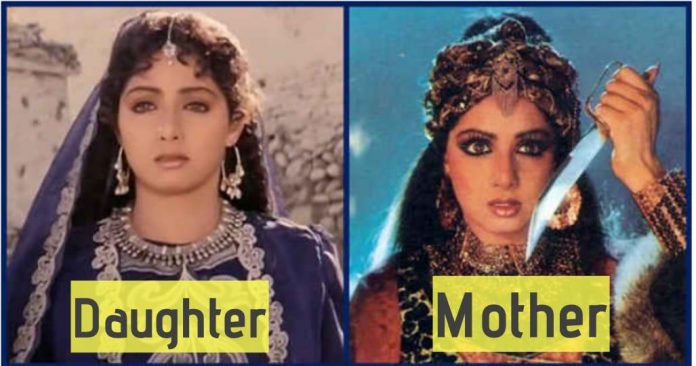 Bollywood is a matrix and the audience is the one who witnesses
the acting illusion. You have seen movies where an actor played the double
role, most of the films they are brother like Judwaa, in some movies they are
rivals like Duplicate.

There are also many movies in Bollywood where the character of Father and Son is played by a single actor. Well, it wasn’t because of the budget issue. This is probably to showcase the acting skills of the actor or just to please the audience.

Check out the list of Bollywood movies where actors played the role of their fathers as well.

The grand sequel of Welcome released in 2015 starring the massive cast of Nana Patekar, Anil Kapoor, and John Abraham. However, there was a scene in the movie when Nana Patekar’s character Uday met his father.

Guess who has played his father! It was none other than Nana Patekar himself. Check out the scene to find how hilarious that moment was in the movie.

No doubt that Hrithik is the first superhero in Bollywood. In the movie, he has many superpowers, in real life he has superpowers to do the double role and you will fail to recognize him.

He has done this in his very first movie ‘Kaho Naa… Pyaar Hai’. However, in that movie he has played two characters of the same age.

In the movie Krrish, the actor has played the hero, and also
reprise the role of Rohit Mehra from Koi Mil Gaya. Thus, the father and son were
played by Hrithik Roshan himself.

Amitabh Bachchan is the only actor who has played the father-son duo in three movies. He has shown his acting talent in Desh Premi, then he again appeared in the father-son role in Aakhiri Raasta, and finally, he did it again in Sooryavansham.

His role in the movie Sooryavansham was more famous because
of its continuous repeat in Set Max. There’s no doubt that the movie is very
engaging and funny as well.

Bollywood’s King Khan also got the chance to play a father-son role in the movie English Babu Desi Mem. Well, his role was a little astonishing as he played the father as well as twins in the same movie.

So you can see Shah Rukh Khan in almost every frame of the movie as he was NRI Vikram Mayur, his twin brother Hari Mayur, and also the father Gopal Mayur.

Sridevi is the female superstar of her time. She has done many women-centric films during her career. In the movie Khuda Gawah opposite Amitabh Bachchan, Sridevi played the double role.

She played the role of mother as well as a daughter.

Rajesh Khanna has also done a movie in which he played to double role as father and son. The movie Dard was released in 1981.

The story revolves around the relationship between father and son as the father is accused of a murder that he hadn’t committed.

Little you know about the movie Sangeet that was released in 1992. In the movie, Madhuri Dixit played the character of the mother as well as a daughter.

Madhuri was seen playing the role of a dancer who failed to accomplish her dream. Later on, she was expecting her daughter to be a successful dancer.

The highest-grossing Indian film was Baahubali directed by S. S. Rajamouli. The movie is also interesting because the character of Mahendra Baahubali and Amarendra Baahubali was played by the same hero, Prabhas.

Little you know that Prabhas has dedicated his 3 years for this movie.

Rajinikanth is famous for doing anything in his movies. Well, John Jani Janardhan released in 1984 was no exception. He played the role of the father as well as two brothers simultaneously.

So we can say that Shah Rukh Khan got inspiration from Thalaiva Rajinikanth.

Govinda has literally ‘Hadh Kar Di’ in his movie Hadh Kar Di Aapne. He played the 6 major roles in the movie himself.

He was the lead actor, his grandfather, grandmother, mother, father, and sister as well.