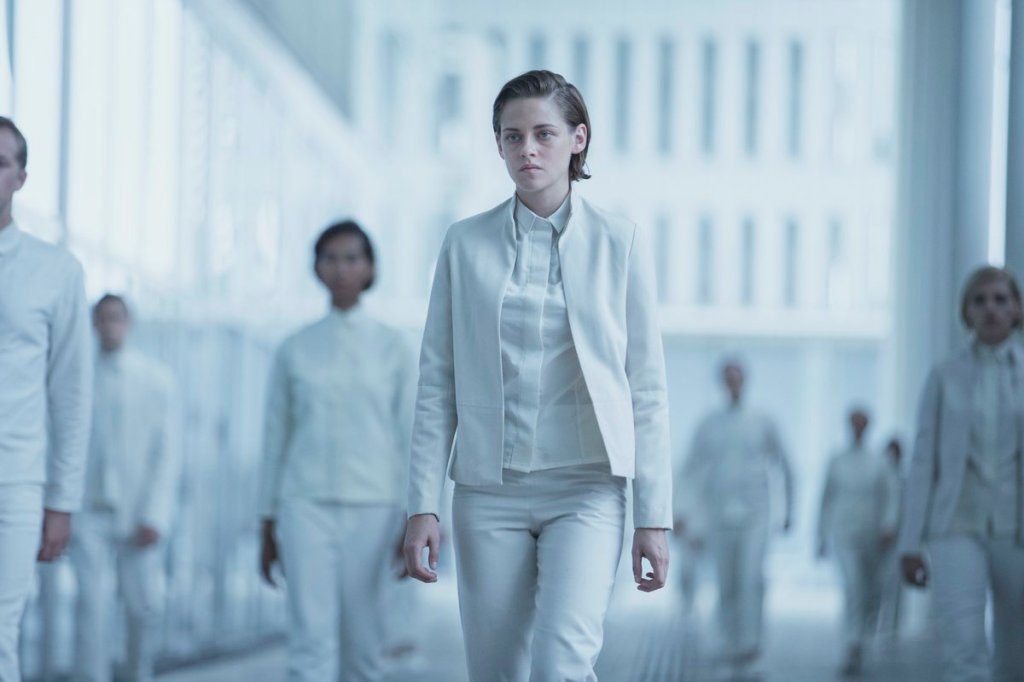 There are a lot of movies on Netflix right now. Taking into account all their original movies (the streaming service keeps churning them out at a neck-breaking pace) and their impressive, ever-changing library, it’s easy to understand why there are so many great underrated titles that seem to get looked over.

“Underrated” is certainly a subject term. Some movies you hear buzz about originally but never get around to seeing them, or you overlook others for x, y, and z that deserve a second look. They may not get all the awards or are literally under-rated on IMDb, but they’re still worth seeking out.

Because we know how difficult it can be to keep up with everything on Netflix, we’ve rounded up some of the best underrated movies you probably haven’t seen yet, but definitely should.

Alex Garland’s sci-fi thriller breathed new life into the tired A.I. trope when it landed in theaters a few years ago. The film focuses on a naïve young programmer (Domhnall Gleeson) who’s selected amongst a pool of applicants to evaluate a new A.I. lifeform. The poor kid is whisked away to a remote villa to spend time with the eerily-human-looking robot, Ava (Alicia Vikander) and her eccentric, often cruel creator Nathan (Oscar Isaac), a genius with an ego to match his talent. The film takes some twists you don’t expect, and Isaac gives cinema one of its greatest dance sequences, in case you needed more reason to watch.

Neill Blomkamp’s inventive sci-fi alternate reality utilizes the found-footage style of filmmaking to thrilling effect in District 9. After an alien spaceship parks itself over parts of South Africa, the world’s governments decide to put the sick occupants found onboard in an internment camp called District 9. Years later, having used up all their resources and suffered through secret experiments, the aliens are outcast by society, seen as lawbreakers and scum by society. When a company is contracted to relocate the aliens to a new camp, one of its members is infected with alien DNA, setting off a string of events that end up touching on heavier themes of xenophobia, segregation, and the state of humanity as a whole.

If you like your wanderlust just a bit on the weird side, may we recommend this adventure comedy starring Paul Dano and Daniel Radcliffe. Dano plays Hank, a man marooned on an island, ready to commit suicide, before a corpse washes ashore. Radcliffe plays the dead man, whom Hank soon befriends and discovers he can manipulate like a Swiss Army Knife. As Hank treks through the wilderness in search of civilization, he uses the corpse, which slowly comes to life, goes by the name Manny, and, at one point, is used as a jet-ski powered by uncontrollable flatulence, to reconnect with the world around him. It’s strange, there’s lots of farting, but there’s also some great Survivor Man-type of adventuring going on.

Iranian filmmaker Ana Lily Amirpour followed up her 2014 horror masterpiece A Girl Walks Home Alone At Night, with this dystopian horror flick, one that imagines a cannibalistic wasteland confined to the territory of the state of Texas. Undesirables are sent there to fend for themselves. Suki Waterhouse stars as one of these “bad batch” people, a young girl named Arlen who’s cast out of society, forced to fend for herself, and becomes the victim of cannibals. She loses and arm and a leg but finds a certain grit and steel of will, one that leads her to meet Miami Man (Jason Momoa, having a lot of fun) and discovering a place called Comfort run by a mysterious man named Dream (Keanu Reeves). The plot is way out in left field for most of the film, but the performances and the striking visuals make it worthy of a watch.

Jason Sudeikis and Alison Brie star in this hilarious rom-com about a couple of sex addicts who find love with each other after some obligatory mishaps, of course. Brie is Lainey, a young woman (cheating on her boyfriend with a married man), who goes to a meeting for sex addicts and runs into the man she lost her virginity in college to, Jake (Sudeikis). The two become friends again, end up falling for each other, and go through some pretty rough sh*t before they’re able to make a go for it. Sudeikis proves himself capable of leading-man status, and Brie banks on the kind of neurotic comedy she’s known for, so despite a sometimes lack-luster script, this one works.

Nicholas Hoult and Kristen Stewart star in this sci-fi romance about two people who buck against societal convention to be together. Silas (Hoult) and Nia (Stewart) live in a dystopian future where all emotion has been eradicated by the government, supposedly for the citizens’ own good. Most mental illness has been cured and people procreate through an artificial insemination program. This detached way of life works unless, like Nia and Sila, people begin exhibiting signs of Switched-On Syndrome, a disease that slowly introduces emotions, both good and bad, back into a person’s psyche, causing some to commit suicide and almost all to be detained by the collective in charge. Nia and Silas form a romantic bond and plan to escape their community before the government can find out, but things don’t go as planned. It’s an interesting concept, made even better by the performance from Hoult and Stewart, even if it feels a bit slow at times.

Danny Boyle’s black comedy crime film has become a cult classic over the years, and for good reason. Ewan McGregor plays Mark Renton, an unemployed heroin addict who shares a flat with his equally unimpressive friends, Spud, Sick Boy, Franco, and Tommy. The group parties together constantly, doing drugs, getting into fights, and committing petty crimes before Renton attempts to get clean only to return home to make a drug deal that could set him up with a clean slate. It’s darkly comedic, with some ridiculous twists thrown in, but the core of the story is surprisingly emotional.

Aubrey Plaza and Dane DeHaan star in this horror comedy about a guy named Zach mourning the loss of his girlfriend, only to discover she’s come back to life. Plaza stars as Beth, the dead girl revived, who begin exhibiting strange behavior, eventually going into full-blown zombie mode while her devoted boyfriend Zach (DeHaan) tries to manage her mood swings and her pesky craving for human flesh. John C. Reilly and Molly Shannon play Beth’s parents, who hilariously try to cover-up their daughter’s current undead state, and though things go off the rails in the final third, watching Plaza play a moody, angst-ridden walking corpse is one hell of a good time.

Jenny Slate is one of the more underrated comedians in the game right now, but she proved herself a capable leading lady in Gillian Robespierre’s indie rom-com, Obvious Child. Slate plays Donna, a young hopeful trying to make it in the world of stand-up. She frequents a few undergrounds around New York City, honing her set while disappointing her successful academic mother by phoning it in at a used bookstore in Brooklyn for her regular 9-5. She has a brief and promising love affair with Max (Jake Lacy) before facing a dilemma: an unplanned pregnancy. There aren’t many films that can tackle the sensitive topic of abortion with dignity, grace, and a ton of poop jokes, so you’ll want to check this one out.

Scarlett Johansson stars in this sci-fi thriller about an other-worldly woman with a dark agenda. The film sees Johansson using her sex appeal to lure unsuspecting men to their watery doom while beginning to contemplate her own existence with every new partner she seduces. It’s a subtle reverse of rape culture, with themes of race and immigration mixed in, but if all of that goes over your head, you’ll at least enjoy seeing Johansson off a bunch of frat bros and rapists.